People use English everywhere and every time. It has been becoming a global language in several countries and areas. If English became the only language spoken globally, there would be some advantages that individuals and countries could significantly benefit from such a trend, such as: When a student can use English fluently, they will have more opportunities to get a scholarship and move to another country to expand their knowledge and experience, which is a key to academic success. Many multinational firms require a certain degree of English proficiency from a potential employee. By having excellent English, a candidate can easily get a well-paid job at a top company. And in order to speak, attend, study or teach at international conferences of the companies, excellent English is essential. With good English skills, the staff members can easily access modern technology, which will give a lot of benefits for their work. English can help people gain insight into special areas to satisfy their curiosity. For people who have a long-distance relationship, they can strengthen their relationship or resolve conflicts that often happen by misunderstanding together, as well as establishing a relationship with new friends. Moreover, when English became an international language in business that will help to expand and boost cross-border trading and transactions among the nations every year, contributing to the global economy. As a result, global economic prosperity will grow.

Besides the advantages of English becoming the only language to be spoken globally. The use of international language could lead to several downsides. The nations will lose the diversity of culture or language. The national folk song, old poem, anthems or dramas written in the national language will be replaced. When all other languages would eventually disappear, the tourists will lose interest in travel to other nations, because they do not find much excitement during their journeys.

In conclusion, even though a global language should be overcome, different languages are more important for the development of other nations. This also makes the world more interesting and more culturally diverse.

It is undeniable that the number of crimes has dramatically increased in recent years. A good way to cut down this rate is putting criminals in prison, which makes our society safer. Firstly, law offenders will recognize that they will receive punishment when violating the law. They have opportunities to learn to be responsible for their mistakes or learn how to prevent themselves from the evils. The loss of freedom, the poor living conditions can help reduce recidivism rates that can frighten the lawbreakers off reoffending in the future. Secondly, many criminals may be poor or unemployed, they have to resort to crime to earn a living. The rehabilitation programs could provide them with vocational training, which gives them a higher employment opportunity to afford their living expenses after being released.

Besides the advantages, the disadvantages are much heavier and cannot be overlooked such as The government can use the money to improve citizen living standards, invest in education or medication areas instead of wasting money to build the jails or feed the prisoners. On the other hand, some jails can be considered as the university of crimes where bad behaviors often happen such as bullying or drug addiction. Therefore, imprisonment cannot make a person better but it could improve recidivism rates in some cases.

To recapitulate, putting criminals in prison brings both advantages and disadvantages. However, imprisonment is one of the most effective ways of punishing wrong-doers that the government can consider using it.

Sharing my passion and experience in Interior Design 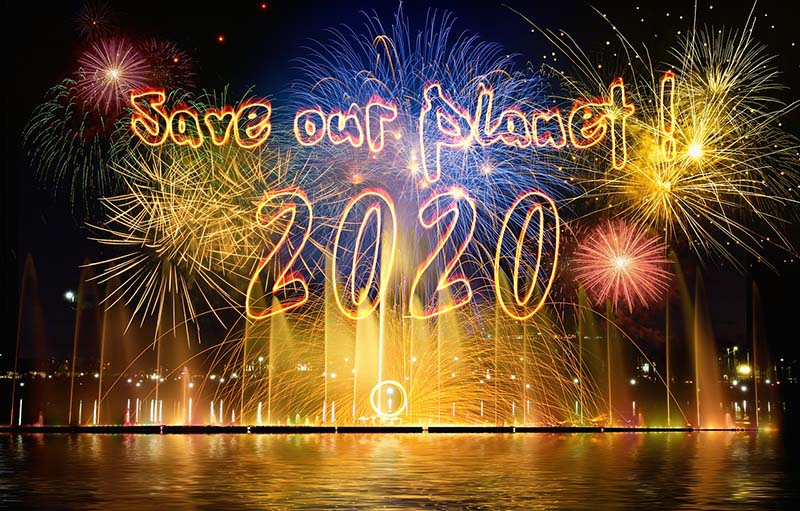 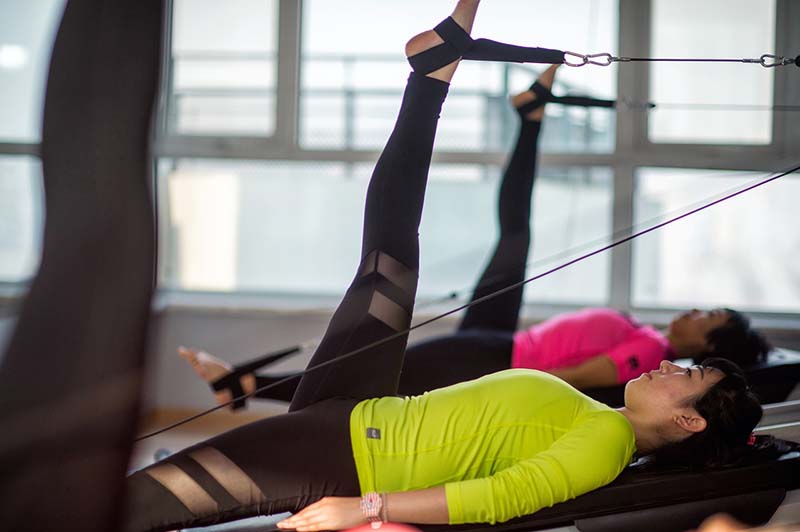 Spread the love29    29SharesIn this lesson, we will learn h… 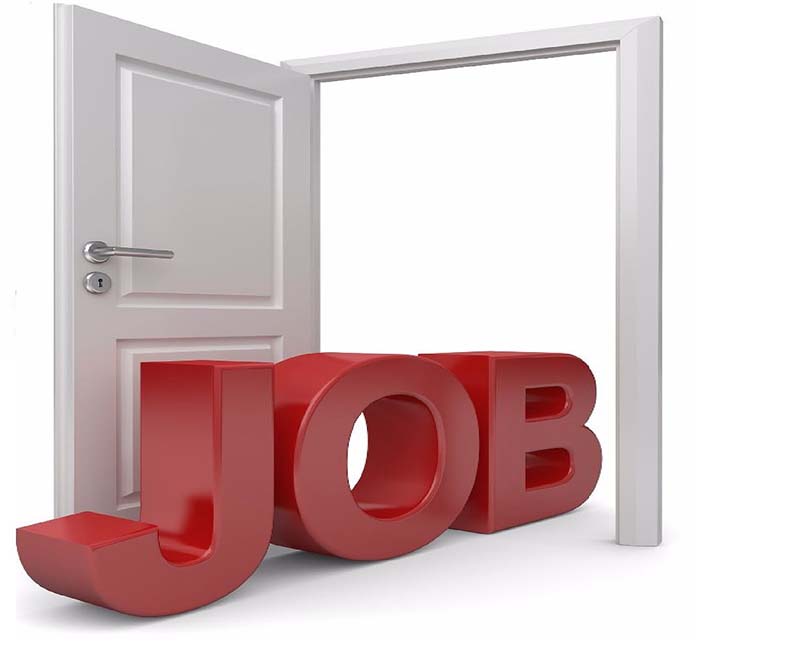 Spread the love46    46SharesDescribe a person, who is good …